A Wide and Open Place 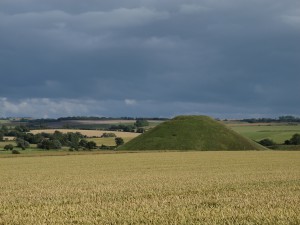 Even before arriving at this wide and open place of ever-so-gently bubbling power, I felt its call arrive, serene across the sky and fields, guided by the golden hills, echoing in waves within me.

Stepping off the bus I gasped to see a mound of perfectly proportioned grace, conical and curved and causing my gaze to glue upon it, and somehow I managed to set my suitcase down in the quiet dirt so I could stare unhindered.

Taken I was by some kind of mesmerizing magic, magic that was waking up magic inside of me, magic that was flipping switches like a line of dominoes culminating in a flood of forgotten mystery.

Recognition and reunion swirled around in a slow motion radial dance just outside the field of vision, but the shadows of mystery whispered just loud enough for me to know they were there.

When was I here?  Was it just the hypnotizing vision in the picture book two hundred Moons ago, or is there more to this cresting wave of familiar, even familial curiosity?

I came to see the largest stone circle in the world and found destiny asking me if I wanted to dance again like I did in the long summer of a century lost.  Holding palms upward to the silent sky, the gift is accepted and the sun lays down behind the far hill to rest. 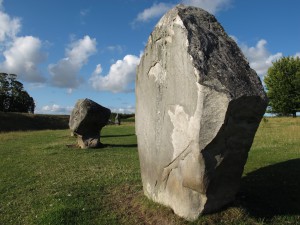